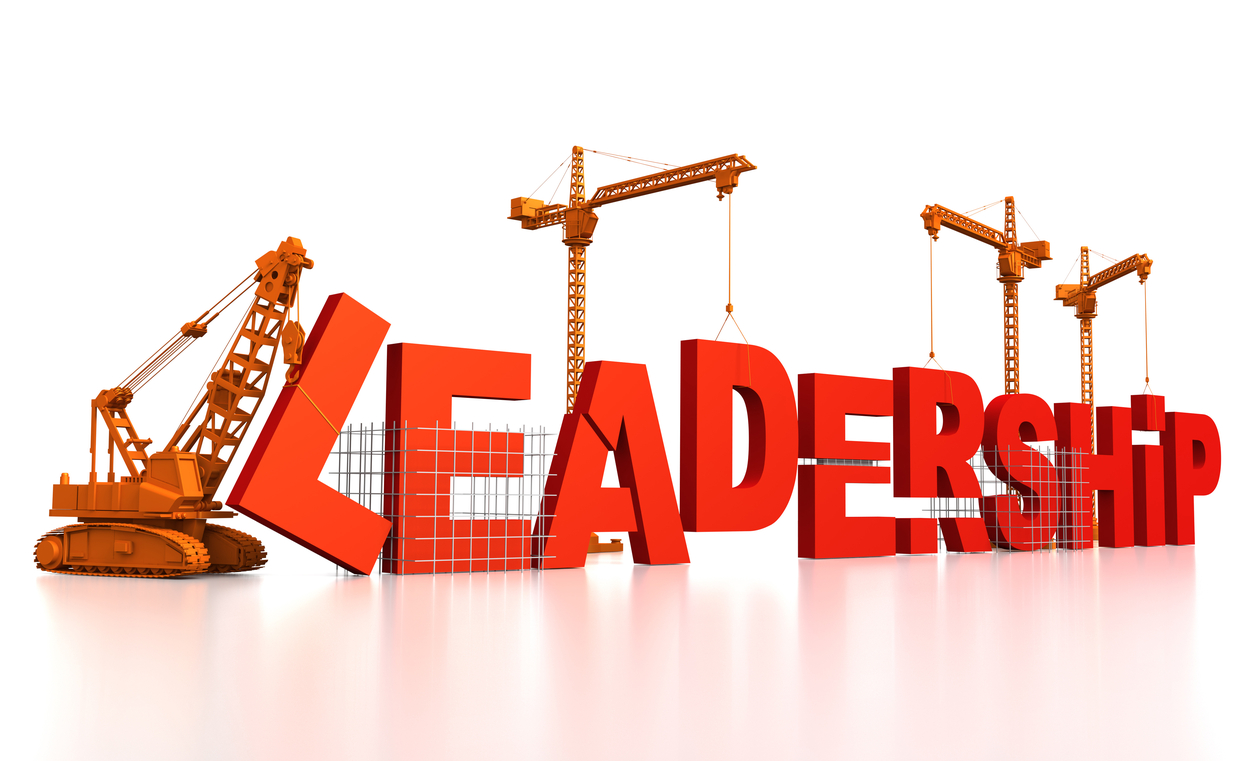 True leaders are always building for the future and live by a motto "that tough times will not last, only strong leaders will".

Nagid (Hebrew: נגיד‎), is a Hebrew term meaning prince or leader. This title was often applied to the religious leader in Sephardic communities of the Middle Ages. For the purposes of the ITF, Noahide Nations and its subsidiaries will define the term Nagid as a “Leader”.  A Nagid is the first tier level of clergy leadership with Noahide Nations and is the entry level position into the International Torah Fellowship.

Hakham (or chakam or ḥaḥam, ḥakam; Hebrew חכם lit. "wise") is a term from Judaism, meaning a wise or skillful man; it often refers to someone who is a great Torah scholar. The word is generally used to designate a cultured and learned person: "He who says a wise thing is called a wise man ["hakham"], even if he be not a Jew" (Meg.16a). Hence in Talmudic-Midrashic literature wise and learned non-Jews are commonly called "hakme ummot ha-'olam" (the wise men of the nations).  A Hakham is a second tier level clergy leader.